The Capurro family has been producing pisco for five generations, spanning over 100 years, and proudly played an integral role in the development of Perú’s national spirit. To make great pisco, the family begins with virtuous agriculture. This connection to terroir shines in Capurro’s single estate, vintage bottlings. Longer, hotter days separate Nasca from the rest of the Ica Valley, resulting in sweeter and more consistent grapes at harvest. One of the most arid regions in the world, average annual rainfall is just 4 mm in Nasca. The Capurro vineyard instead relies on ancient subterranean aqueducts that bring water from the Andes Mountains hundreds of miles away.

Once per year, the Capurro family estate grapes are hand harvested, gently pressed a single time, naturally fermented into wine, Copper Pot distilled once to proof by varietal, rested & blended according to family tradition. Capurro Pisco is made 100% of grapes, undiluted, unfiltered, and with no additives of any kind at any step of the production process. Although denomination of origin mandates a minimum three month resting period after distillation, Capurro Pisco is rested for a minimum of one year. Readiness is judged by taste alone.

The Capurro family has been producing pisco for five generations, spanning over 100 years, and proudly played an integral role in the development of Perú’s national spirit. The great history starts with Juan Enqirue Alejandro Capurro, the proud son of Italian immigrant parents, who rose to office of the Mayor of Sucro. In March of 1938, along with the assistance of President Oscar R. Benavides, Capurro held the first Harvest Festival in Santiago de Surco, Lima, along with the first pisco tasting competition. In subsequent years, the festival remained a staple of Peruvian society and a showcase of top pisco producers. Surco, now a trendy district of the capital, continues to celebrate the harvest festival each year to this day. When the Peruvian government established the standards for the Peruvian Pisco Denomination of Origin fifty-two years later, Juan Enrique’s grandson, Eduardo Castro Capurro, assisted as a consultant.

The perfect balance of aromatics and texture, a blend of multiple grape varietals to make their family flagship, the recipe is a secret. 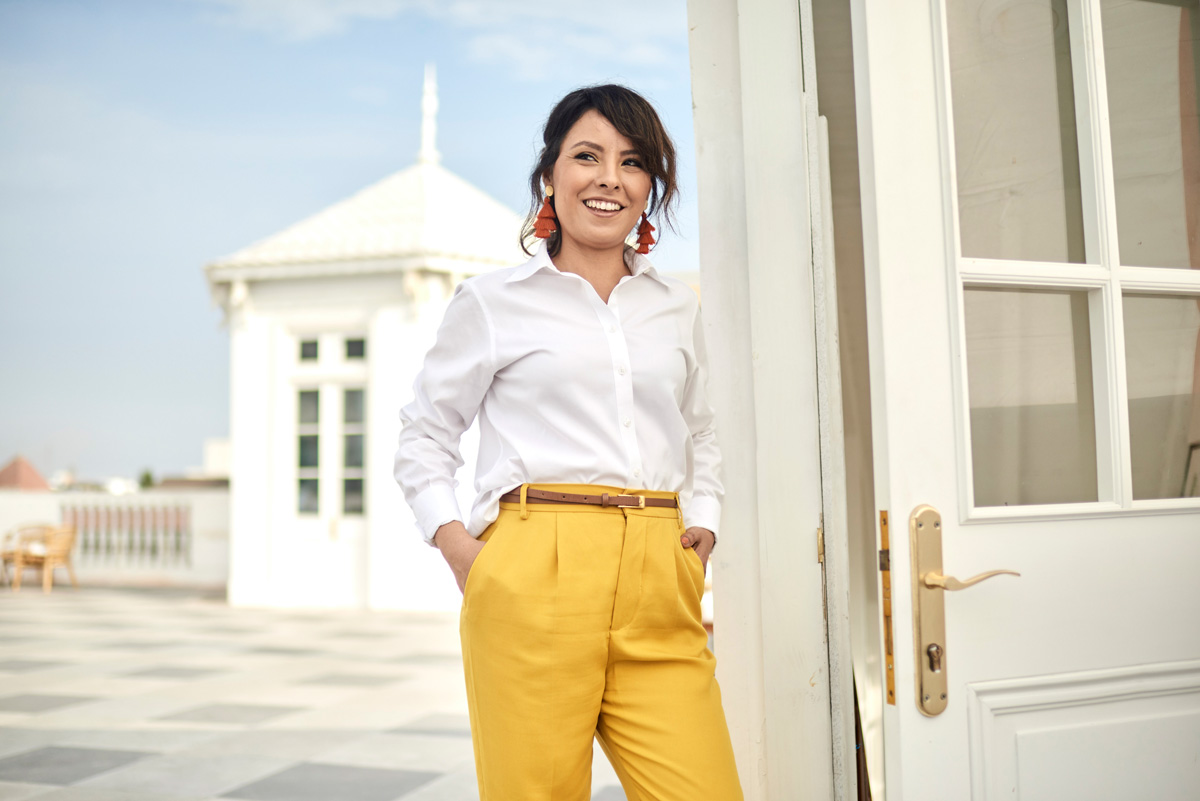 Romina grew up playing with her shovel and pale in the sandy soils of her grandfather’s vineyards. Destined to be part of the family business from a young age, Romina promised him that she would one day bring their Pisco to the United States. She was 8 years old. Now the 5th generation involved in the production of Capurro, Romina is a passionate ambassador for Peru’s native spirit. 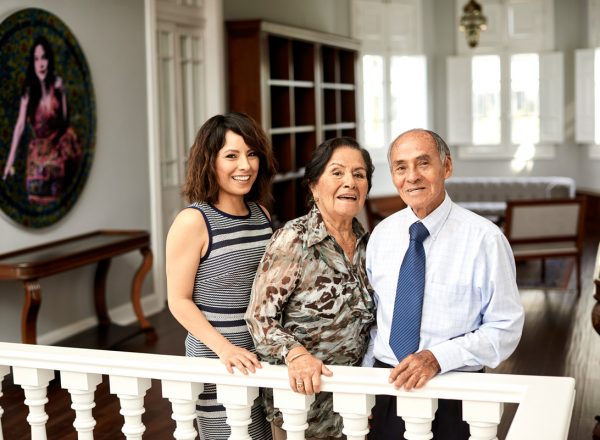 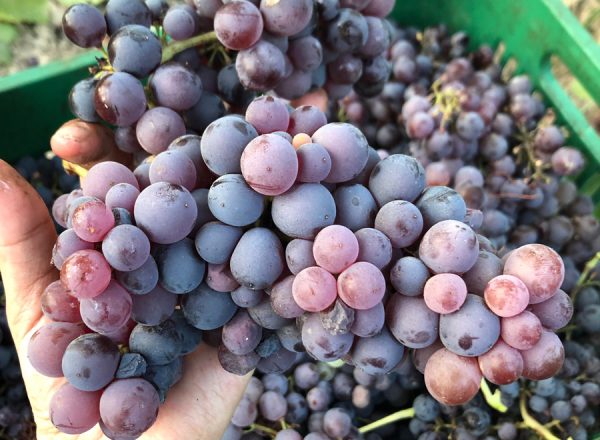 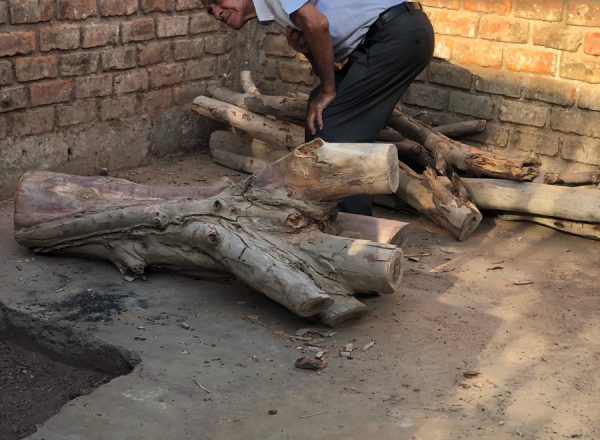 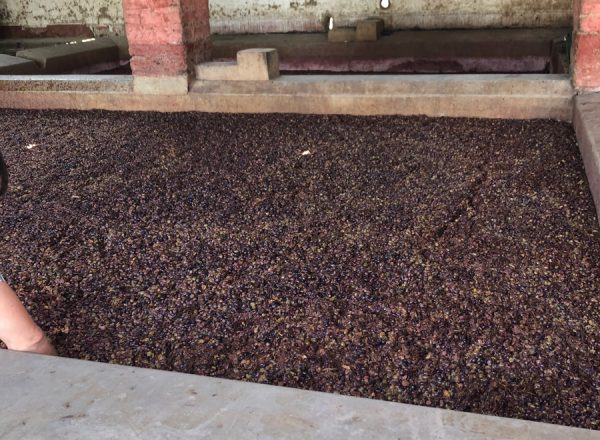 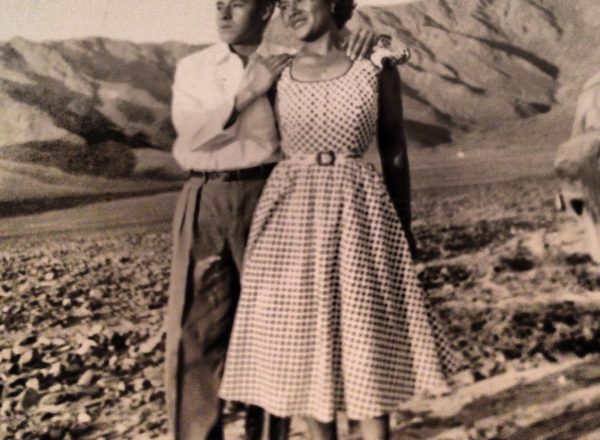 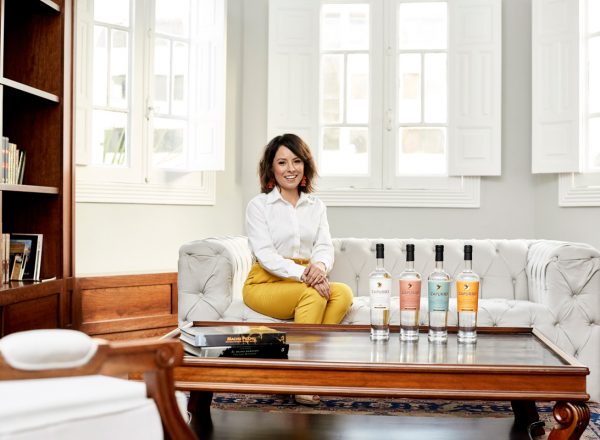 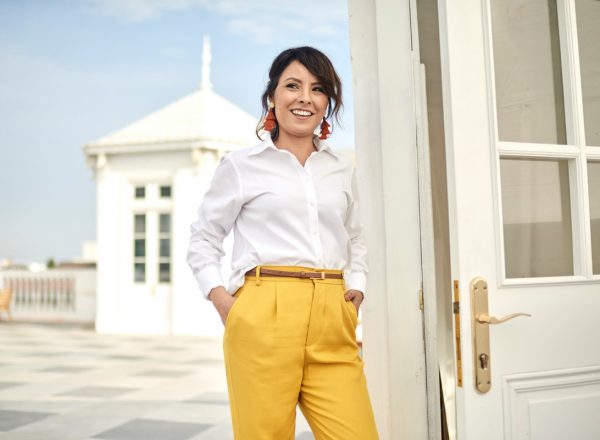 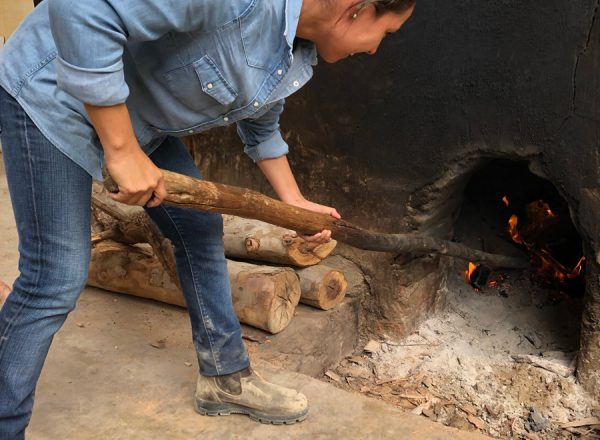