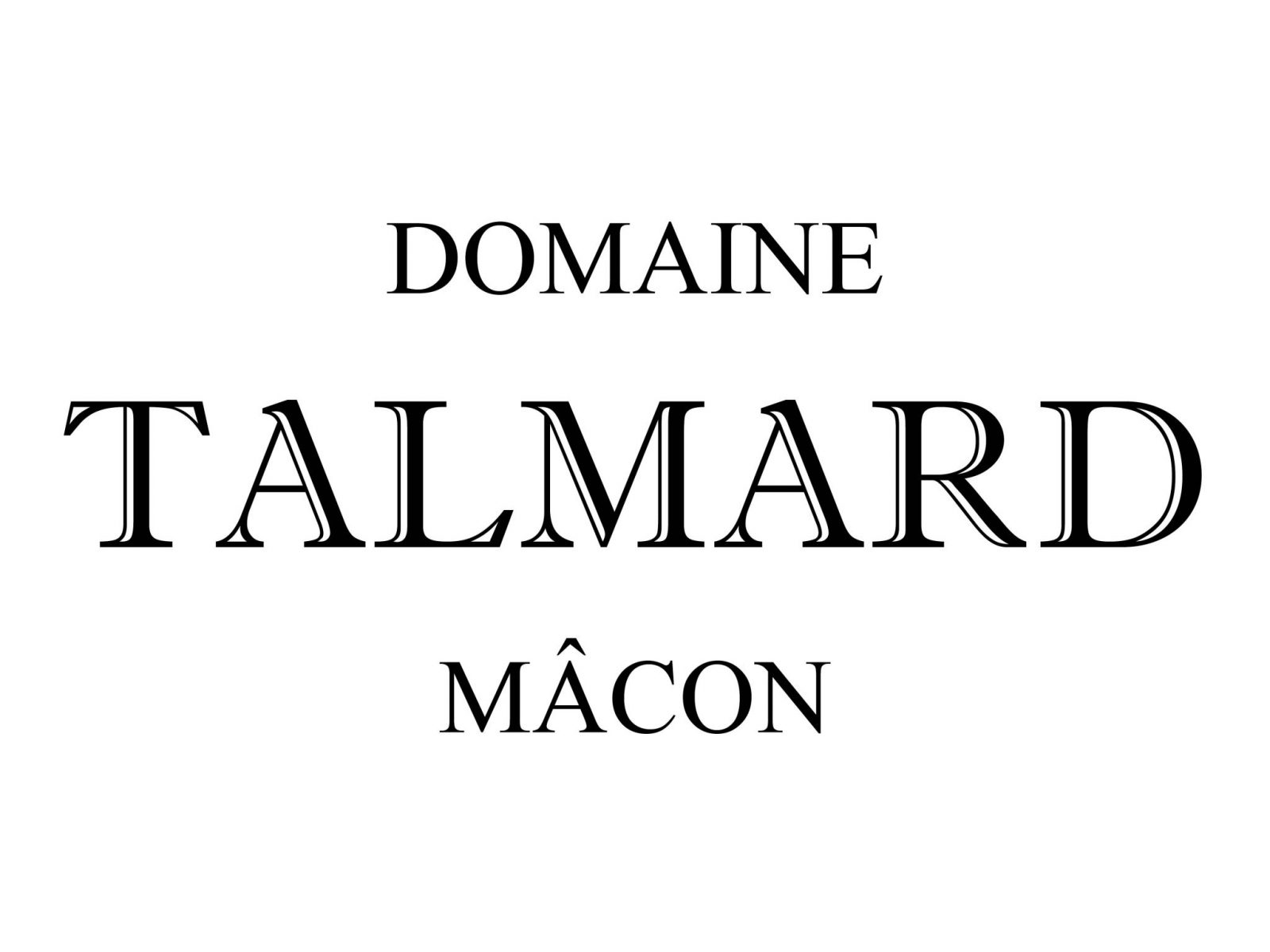 This father and son estate produces one utterly perfect wine: a pure and refreshing Chardonnay, from the birthplace of the Chardonnay grape.

The Talmard family’s history of grape-growing in the Mâconnais can be traced back to the late 17th century.  More recently, the domaine had been run by brothers Paul and Philibert Talmard, and it comprised about 100 acres overlapping two of the higher-quality named villages within the Mâconnais (Chardonnay and Uchizy). Although they sold their wine initially to the local coop, the brothers started to domaine-bottle and export in the mid-1970s.  Shortly after the turn of the millennium, the brothers divided their domaine, and Philibert and his son Gérald built their new cellar next to the original one. Today, Gérald Talmard runs the domaine, and has purchased additional vineyards so that his estate now totals 75 acres.  The vineyards lie predominantly within the commune of Chardonnay – thought to be the origin of the varietal’s name – and the wine produced is thus entitled to use the AOP “Mâcon-Chardonnay.”

This Burgundy Estate produces one utterly perfect wine: a pure and refreshing Chardonnay, from the birthplace of the Chardonnay grape. 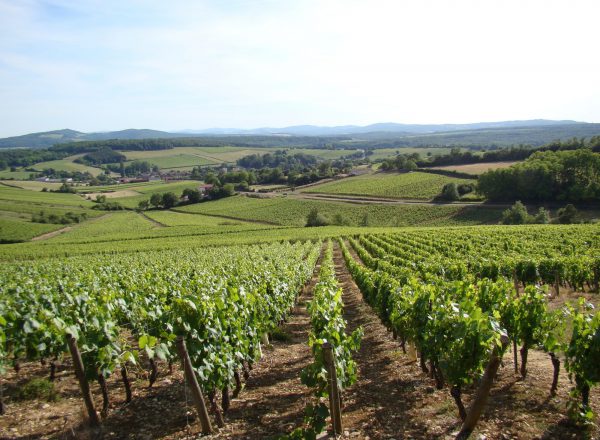 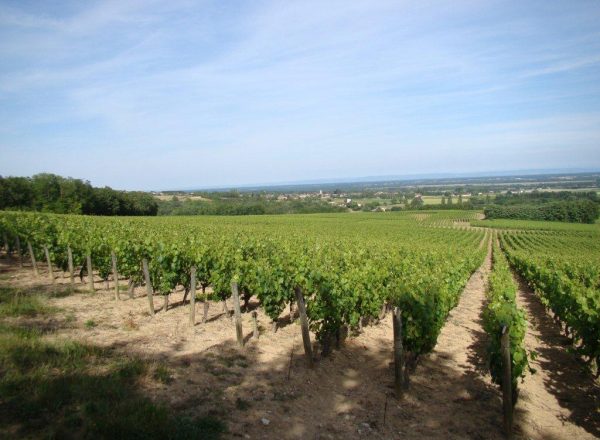 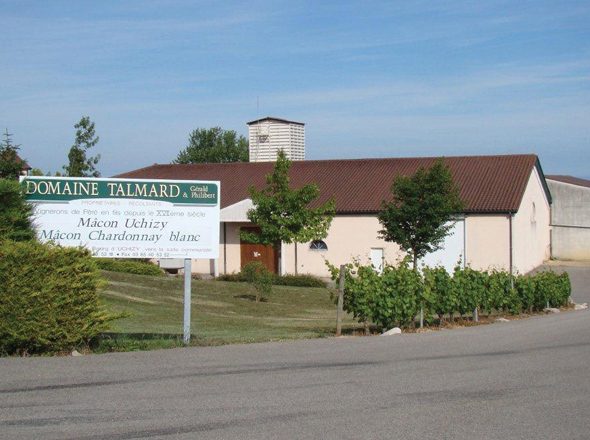