Ginga Shizuku comes from the Kojima Sohonten Brewery founded in 1597, making them one of the oldest active breweries in Japan. After the Kojima family became the exclusive purveyor of sake to the famous Uesugi samurai clan, the Kojima family became known as samurai royalty. Located in the Yonezawa region of Yamagata, a city known for its warrior legacy. Current president Kenichiro Kojima is the 24th generation of the legendary Kojima family.

Flawless yet incredibly persistent. The purity of the region of Yamagata shines in this sake, with the crispness of their pristine water, the grassy, spicy quality of dewasansan rice, and the opulent textures derived from shizuku free run finishing. 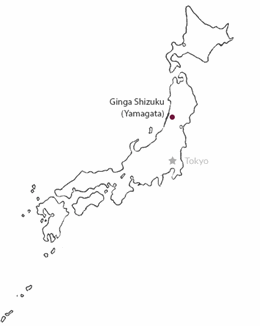 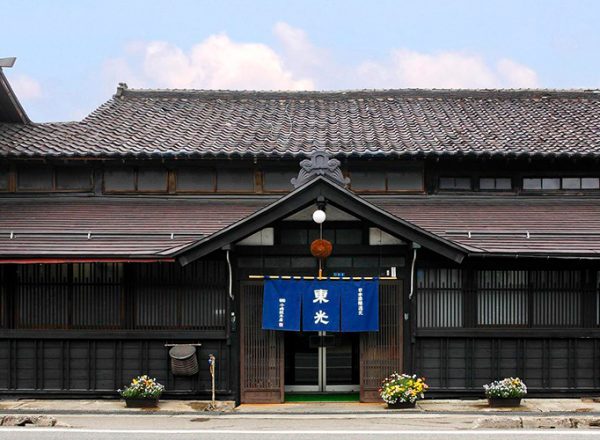