Kojimaya is produced at the Kojmia Sohonten Brewery founded in 1597, making them one of the oldest active breweries in Japan. After the Kojima family became the exclusive purveyor of sake to the famous Uesugi samurai clan, the Kojima family became known as samurai royalty. Located in the Yonezawa region of Yamagata, a city known for its warrior legacy. Current president Kenichiro Kojima is the 24th generation of the legendary Kojima family.

Kojima Sohonten utilizes their 24 generations of sake making to reintroduce an ancient way of production, sashikomi, to produce a sake that is at once modern and rooted in tradition. This “four-step” brewing method, along with the addition of kijoshu and finishing in cedar, results in a sake that has remarkable intensity and concentration for being only 13% alcohol. Truly the first of its kind, this product challenges preconceived notions of what defines quality when it comes to sake. 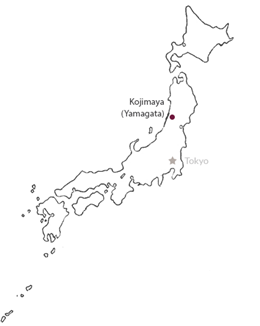 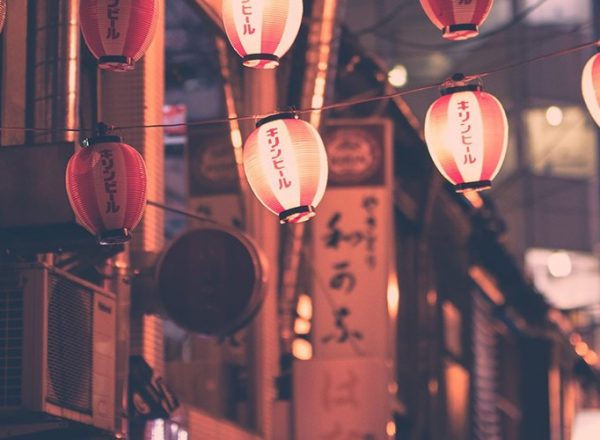