Gustav Van Volxem purchased the current day property of Van Volxem in the wake of the French Revolution, which ended generations of monastic control. Gustav was a true visionary, and recognized the potential of his spectacular vineyard sites. The estate gained international acclaim over the four generations of Van Volxem family stewardship that followed Gustav. In 1999, Roman Niewodniczanski purchased the property and embarked on an ambitious program to revive the prestige of German Riesling, which a century before commanded higher prices than the top estates of Burgundy or Bordeaux.

Over the last two decades, Roman has expanded Van Volxem’s holdings to include a treasure trove of top sites with extraordinarily old vines (up to 130 years), recently completed construction on a brand new winery, and in April 2019 was named Winemaker of the Year by the prestigious Vinum WeinGuide Deutschland.

Translating to God Foot, the Gottesfuss vineyard represent one of Van Volxem’s most prized parcels of land. 120-year-old vines, grown on a blend of weather red and grey Devonian slate, provide for a concentrated, textural style of riesling.

This Grand Cru site is marked by a distinctive red slate that brings an almost smoky minerality. Notes of white pepper, and dried herbs accompany ripe stone fruit in this uniquely complex bottling.

The Ockfener Bockstein is a beautiful single vineyard hillside made up mostly of devonian slate, with streaks of greywacke running through it. Replete with ripe citrus and tropical fruit, the wine displays beautiful texture and weight that is perfectly balanced by it’s racey acidity.

Named for the iron-rich “red slate” which characterizes the top sites in the Wiltingen Grosse Lagen, this slightly off-dry style is the perfect blend of ripe fruit, invigorating minerality and bright acid. It’s an especially potent partner for spicy and delicate flavors.

With vineyards planted on the Mosel Valley’s famous red slate, the Ockfener displays ripe fruit, set against a typically steely texture. The wine is fermented with indigenous yeasts before resting in stainless steel for 5 months, preserving the crisp character and glistening acidity.

Grown on slate, the Wiltinger riesling is a nuanced, complex wine loaded with characteristic minerality and verve. Epitomizing the terroir, the Wiltinger blends a stony character with an elegant juniper quality, naturally lending itself to an array of food pairings.

The Saar Riesling begins to display the advanced vine age and dry style that Van Volxem is known for. From 30+ year old vines, the sweetness of the VV gives way to white flowers and white peach on the nose. The palate is marked by a concentration and density that begins to shine a light on this world class terroir.

Grown mostly on the Devonian slate soils that characterize the Saar, this feinherb (half-dry) Riesling shows intense aromatics of stone fruit, which are carried through by a subtle sweetness on the palate. As with all of Roman’s wines, indigenous yeasts are used for long, cold fermentations. It’s structure and bright acidity make it a true overachiever, and a worthy entry point to this ambitious lineup.

Roman Niewodniczanski grew up among fine German beverages, with his family owning and producing Bitburger beer and Gerolsteiner mineral water. Roman combines an unwavering respect for tradition with a tireless drive towards innovation, undoubtedly a result of his personal passion for old maps and vintage texts, and professional training in management consulting. He acquired the Van Volxem estate in 1999 and embarked on an ambitious expansion project, which culminated in 2019 with the completion of a state-of-the-art winery. He was named Winemaker of the Year by Vinum WeinGuide Deutschland in the same year. 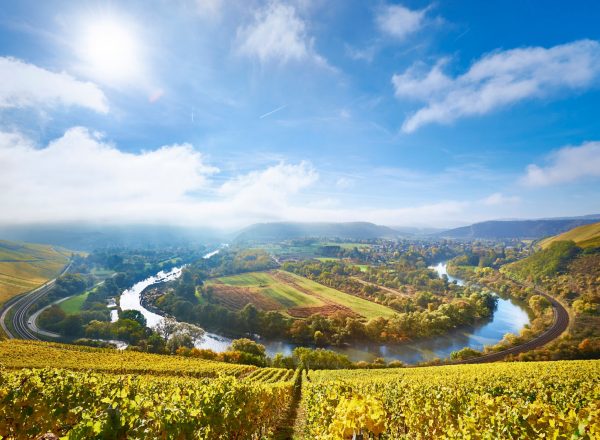 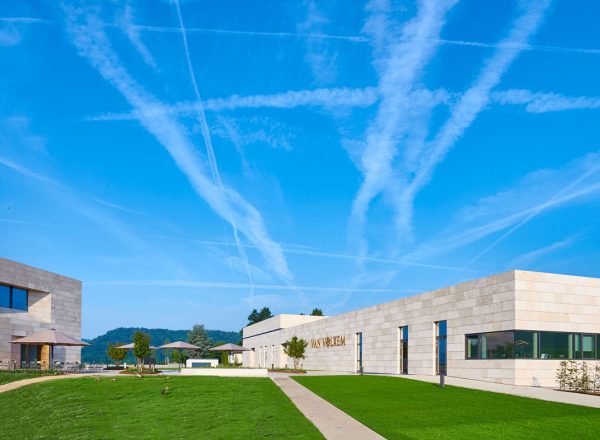 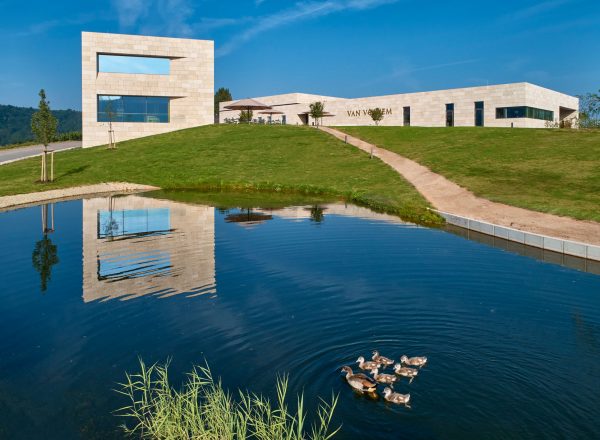 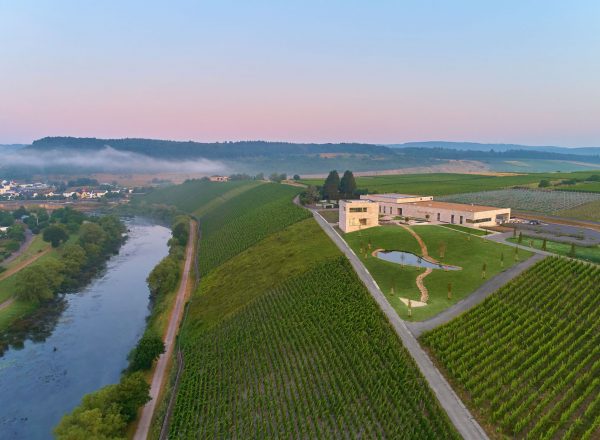 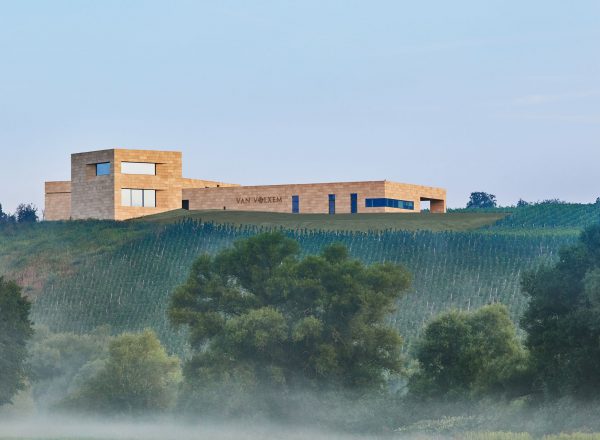 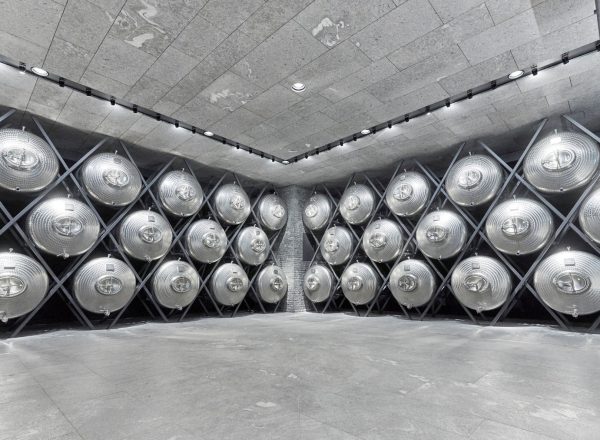 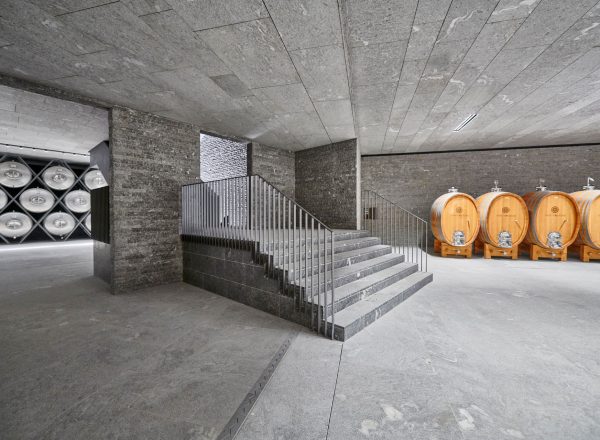 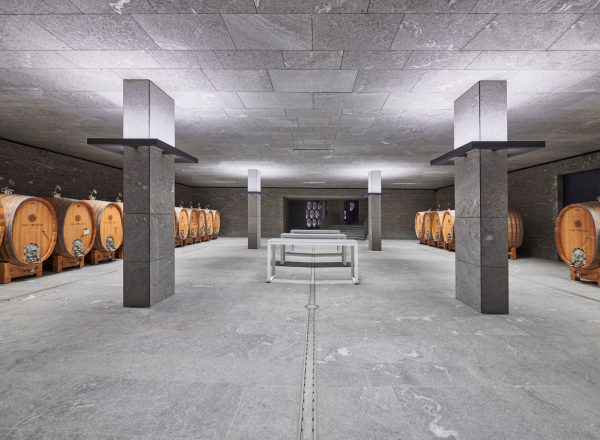 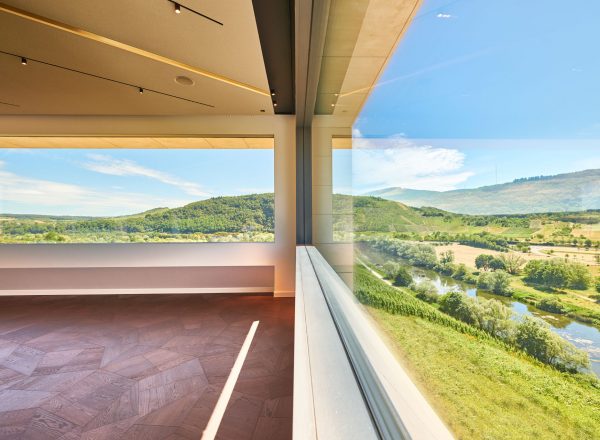 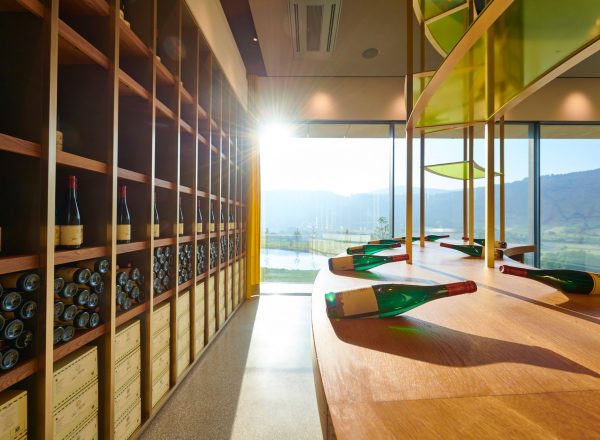 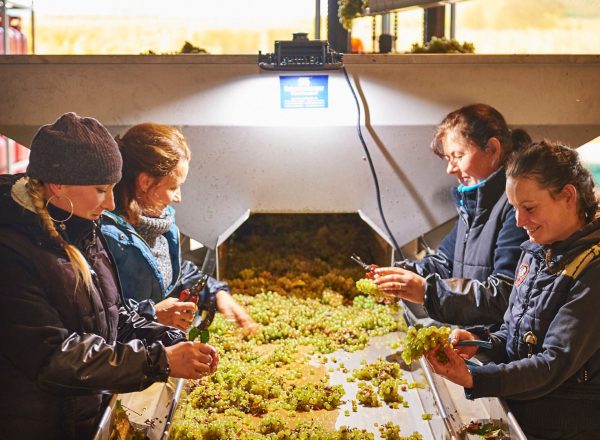 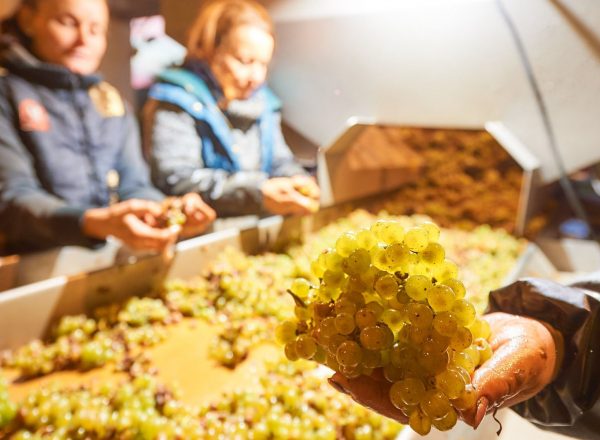 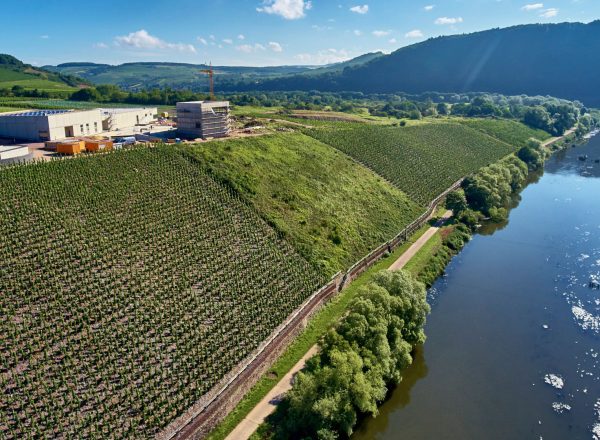 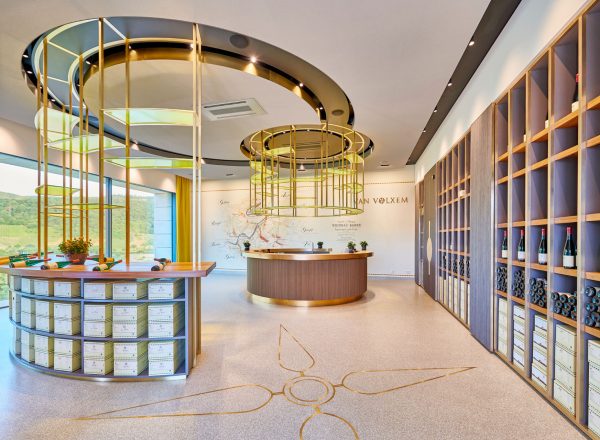