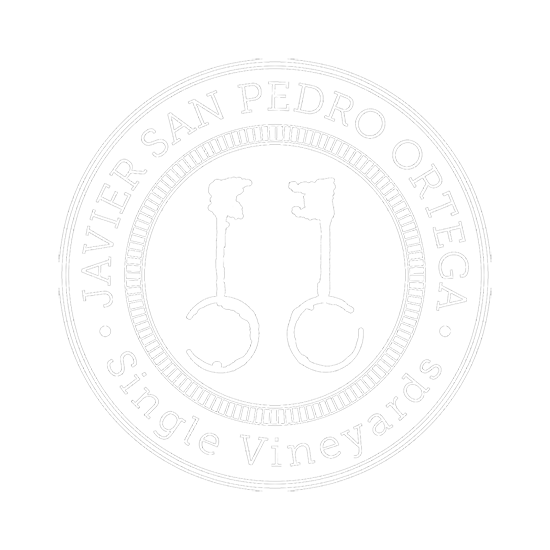 Javier San Pedro Ortega is a fifth-generation vine grower and winemaker in Laguardia, the Rioja Alavesa’s most emblematic village. Javier’s family are the proprietors of Bodegas Vallobera, a well-established winery with an annual production of more than two million bottles. Rather than wait around to one day take control of the family bodega, Javier instead decided to strike out on his own in 2014 with little more than some inherited vineyards and a bank loan.

Now just 34, Javier has already overseen nine harvests as  proprietor and winemaker of his eponymous project. The winery, inaugurated in 2018, is located directly across the street from the Santiago Calatrava-designed Bodegas Ysios, a Pernod Ricard property. It’s an odd juxtaposition: the modest, bootstrapped bodega facing down the architectural marvel raised up by the $50 billion multinational drinks conglomerate. But thus is Rioja…

Piensa menos, siente más. Think less, feel more. This is the guiding principle of the project and also the name of the conspicuously non-traditional winery experience that has made this small bodega one of the hottest tourism destinations in this highly-competitive region. In Javier’s words, the project is “an innovative winery with a young team looking to surprise you with wines that are different from traditional Rioja. We feel our wines have to tell a story. They have to be singular, authentic, transmitting the expression of our land, being produced and aged with maximum respect but with a dynamic and contemporary vision.”

In his article on jancisrobinson.com highlighting “Secret Riojas”, Ferran Centelles writes, “If Basilio Izquierdo is carved into the living history of Rioja, the story that is still being written includes the young, talented, dynamic and very promising Javier San Pedro Ortega. We might say he is destined to become one of the great Rioja winemakers.” In MW Tim Atkin’s Rioja Report for 2022, Javier was named “Best Young Winemaker of the Year”. These are certainly just the first of many accolades Javier will receive over the course of what looks to be a very promising career.

Sourced from around the famed town of Laguardia in Rioja Alavesa, the Viuda Negra Crianza is a well-defined Tempranillo that demonstrates the remarkable sense of place Javier pulls from all his wines. Jubilant in style, as Javier likes from his Crianza’s, the wine still manages to show a remarkable level of complexity due to 30+ year old vines from higher elevation vineyards.

Levantadas (raised) refers to the upper slopes of Javier’s estate vineyards, a place where white varietals like this retain a high level of acidity while ripening evenly. The results are powerful and precise, while keeping a freshness and lift from the sourcing and light winemaking hand.

This is the style of Rioja Crianza that Spaniards crave: youthful, juicy, lifted reds without excessive weight or overbearing tannins. The Cueva de Lobos Crianza is made from 100% Tempranillo, with a mix of French and American oak providing a subtle nuance and complexity.

The Cueva de Lobos Tinto Joven is a 100% Tempranillo made without superfluous details or unnecessary weight. The bright and clean profile comes from simple winemaking in stainless steel tanks, allowing the purity of the fruit to shine.

Javier’s Cueva de Lobos Blanco is crafted to appease a more youthful crowd, featuring a clean, crisp, and modern style. The level of precision and clarity brought out in the Viura is a remarkable testament to Javier’s winemaking prowess. 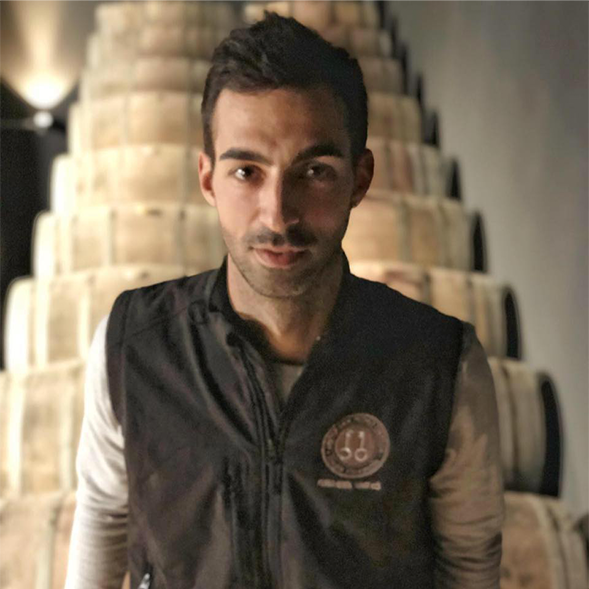 Having grown up in a family of Rioja winemakers, Javier was destined to become a prominent figure in the world of Spanish wine. In 2018 he embarked on creating his own facility, brand, and style, separate from the estate he would have inherited from his family, and Bodegas Javier San Pedro Ortega was born. While only in his thirties, Javier has built his own namesake winery, crafted wines from fifteen vintages, and has no plans on slowing down. 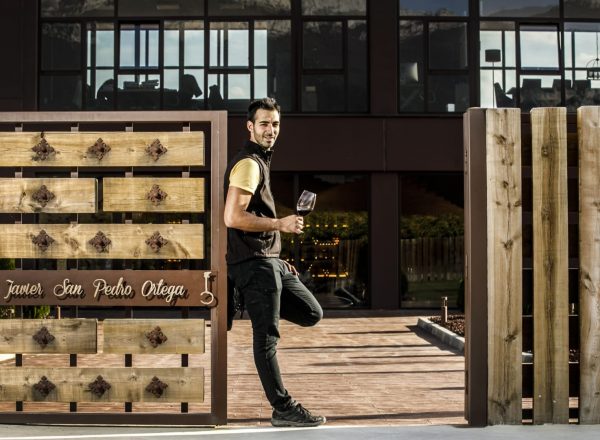 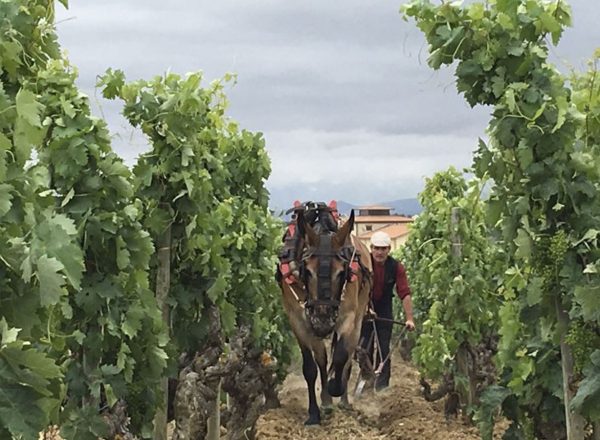 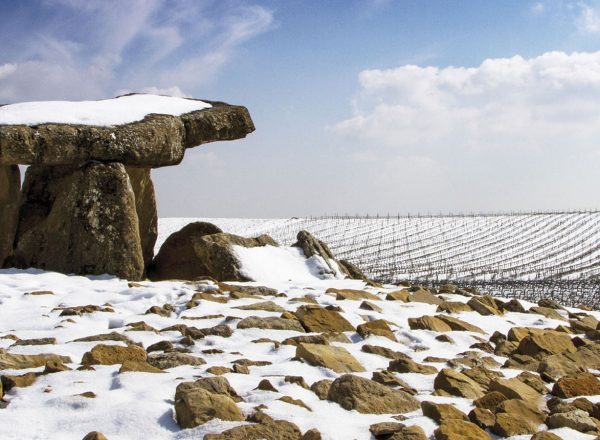 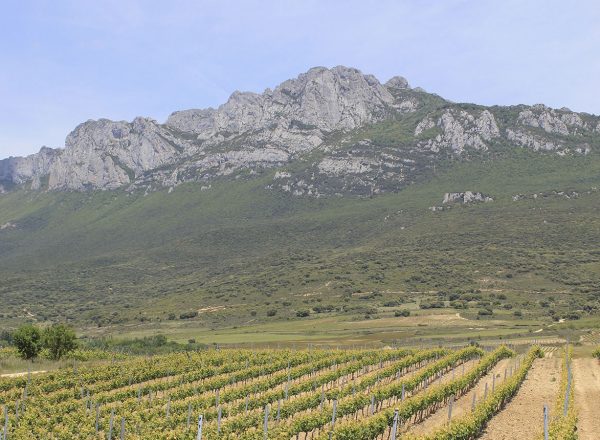 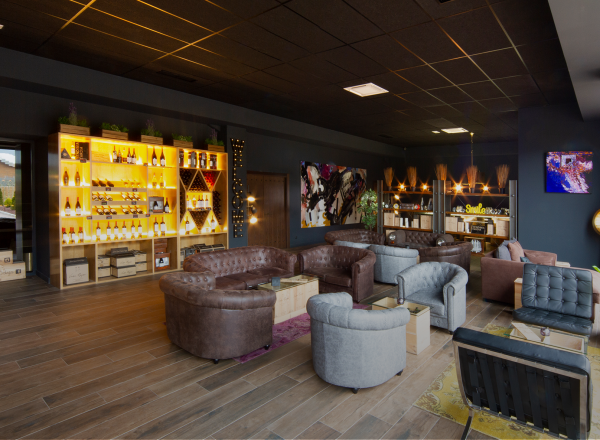 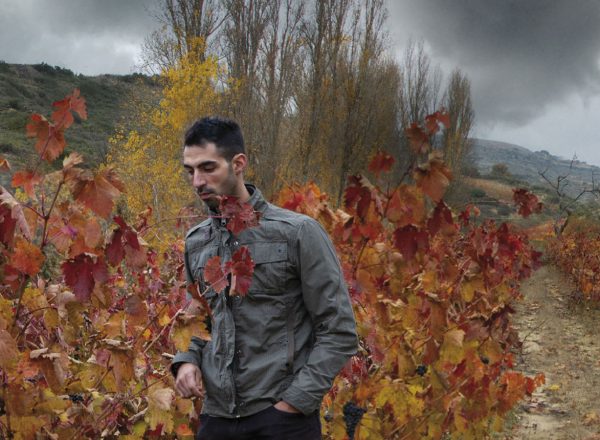 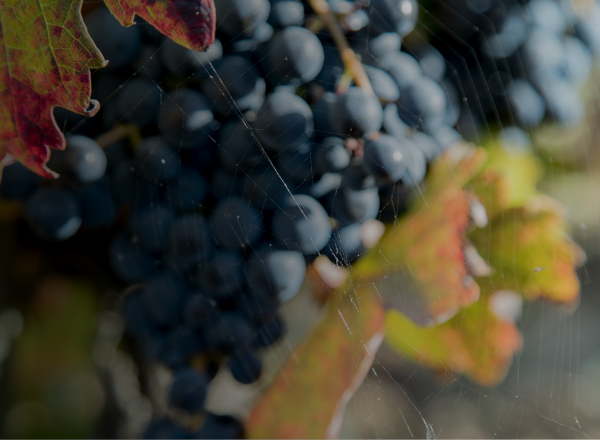 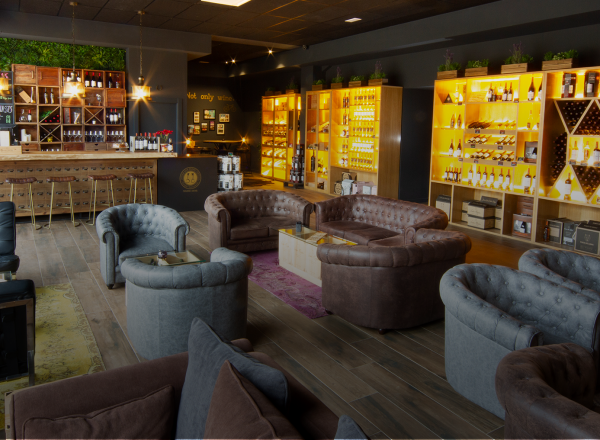