Mana 1751 was produced at Manatsuru Brewery. Manatsuru was established in 1751 and became legendary in 1998 when the current toji took over and won every gold medal in sight. This sake embraces a truly purist philosophy; undiluted, unfiltered, unblended, pure rice sake made in the risky and labor intensive ancient yamahai method. Toji Izumi-san is on a quest to push the envelope of sake’s flavor, structure, and appeal as we know it today. He has been quoted as saying “It is more important to be the only one than to be number one.” This is a true microbrewery; with three total employees making 200 koku annually (4,000 x 9L cases)

This sake is a true expression of Fukui, using local yeast, bottled from a single tank, and highlights the pristine, nationally famous water source. 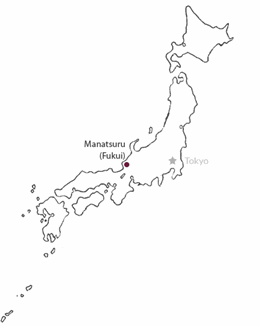 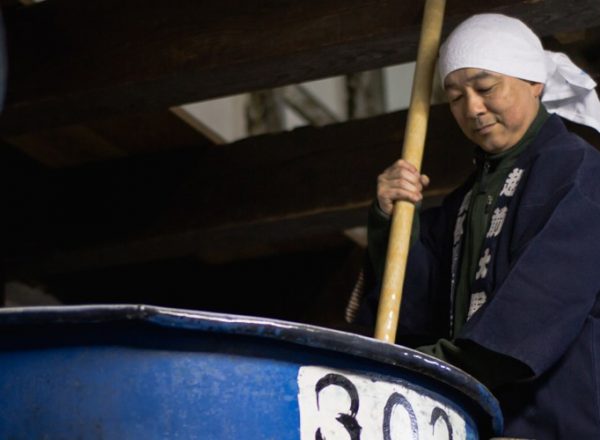 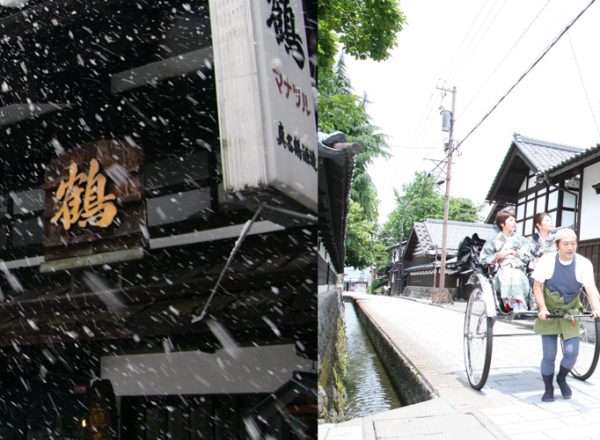