Felipe started PS Garcia in 2006.  After working for larger wineries, he made his first independent wine as a declaration of what he considers true “Chilean” wine.  Inspired at first by old-vine Carignan from Maule, he since have started two of Chile’s most influential small producer movements today: MOVI (Movement of Independent Vintners) and VIGNO (Vignadores de Carignan).

Facundo is the wine that started Felipe’s independent winemaking career. It blends old-vine Carignan with Bordeaux varieties from the heart of Chile (the Carignan and Cabernet Franc are from old vines in Maule Valley, the Cabernet Sauvignon is from Itata, and Petit Verdot is from Colchagua). The vineyards are naturally low yielding from granitic soils. The components are vinified, separated, aged for 28 months in third and fourth use French neutral oak, then filtered lightly before bottling.

Carignan made from old vines in Maule that are a part of the revolutionary VIGNO movement.

In early 2006, Felipe and Connie gained the confidence they needed to identify the vineyards and the fruit that fit the style of wine we wanted to make. They decided to dive headfirst into the project. When their employers gave them the choice of abandoning their project and their dreams or leaving their stable jobs, they chose the road less traveled. In 2009, they took their passions a step further by forming a group with other like-minded small wineries in Chile called MOVI: Movimiento de Viñateros Independientes (Movement of Independent Vintners).

Connie studied Agricultural Engineering at the Catholic University of Valparaíso with a post-graduate specialization in Enology from the University of Chile. She served as the winemaker for Viña Agustinos from 2001 to 2009 and Viña Veranda from 2003 to 2009. 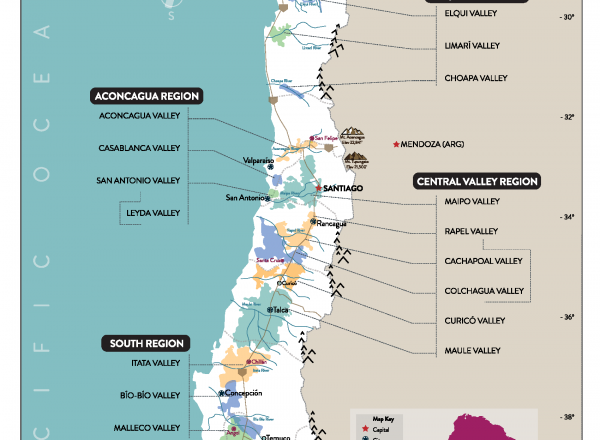 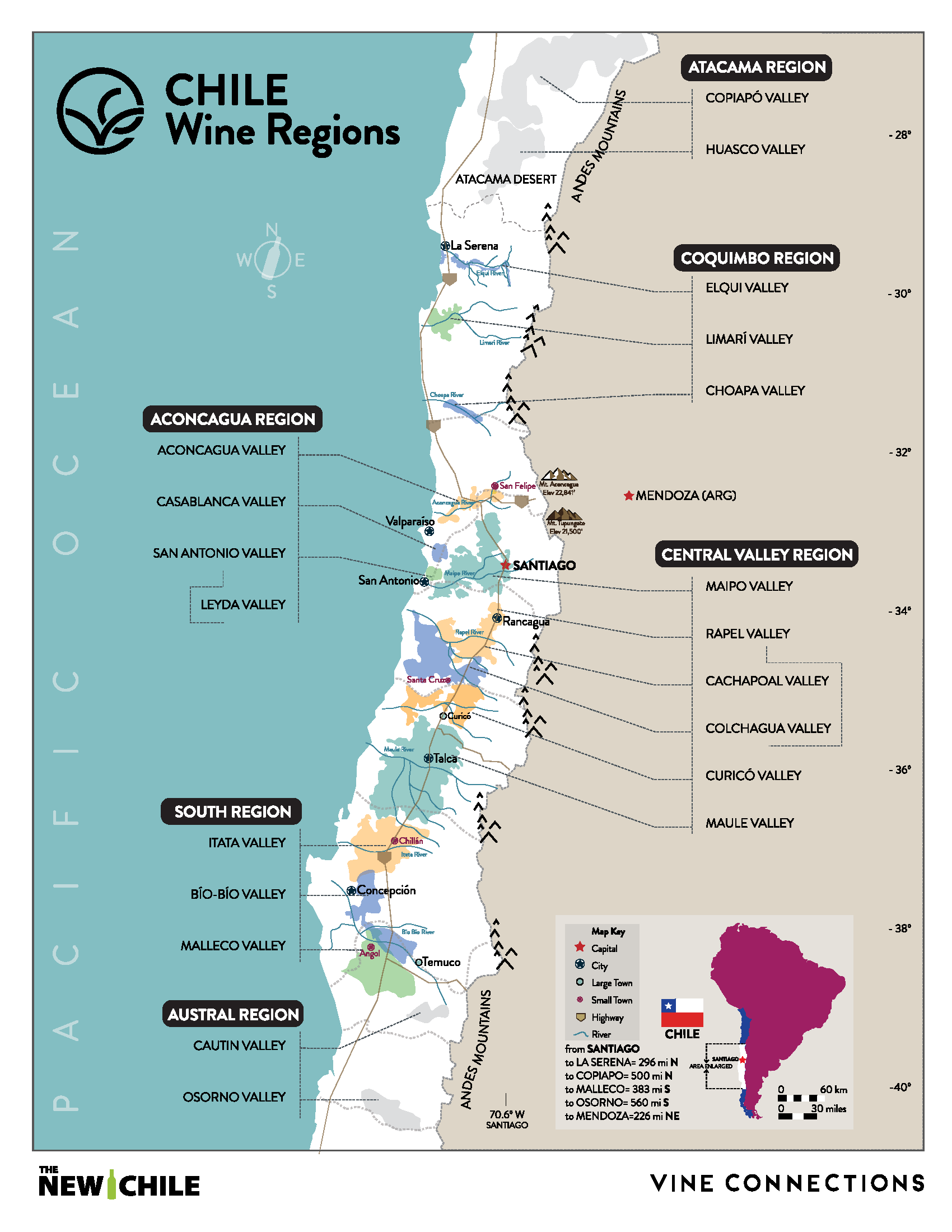 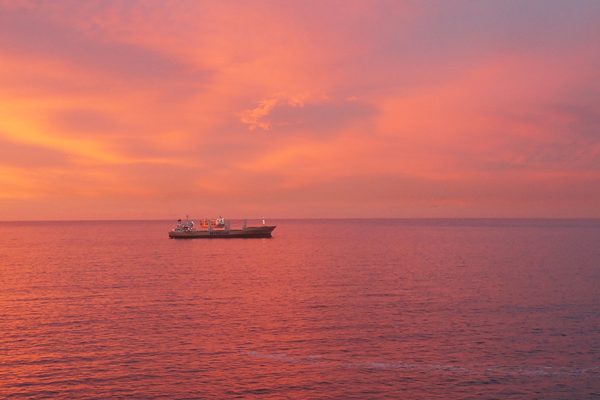 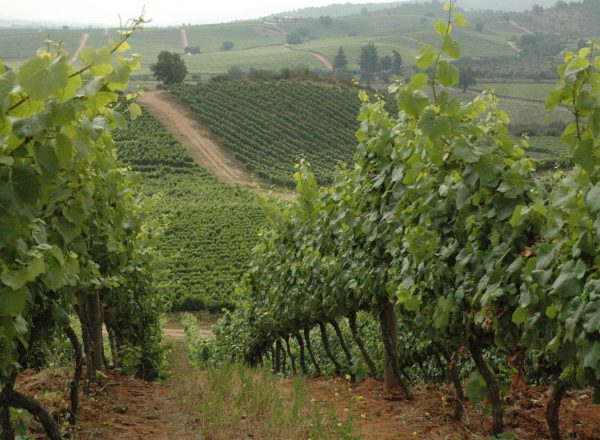 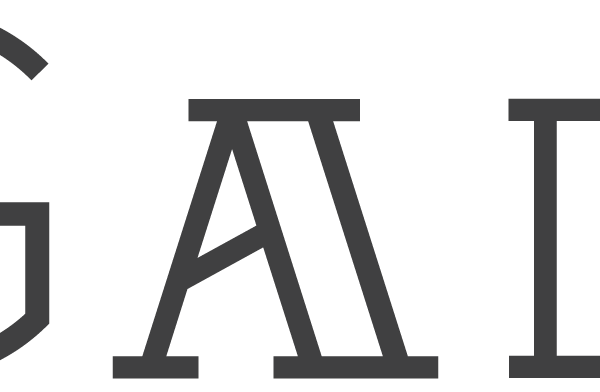 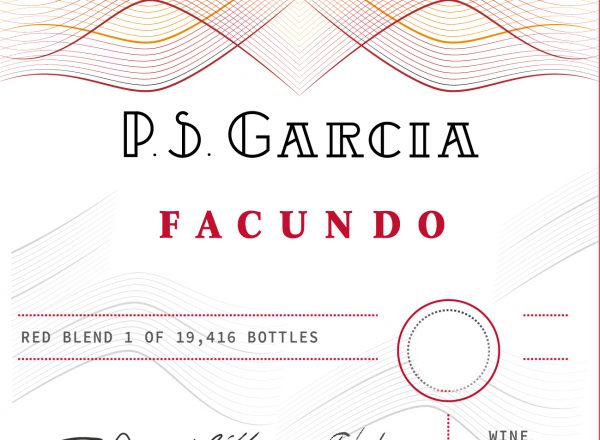 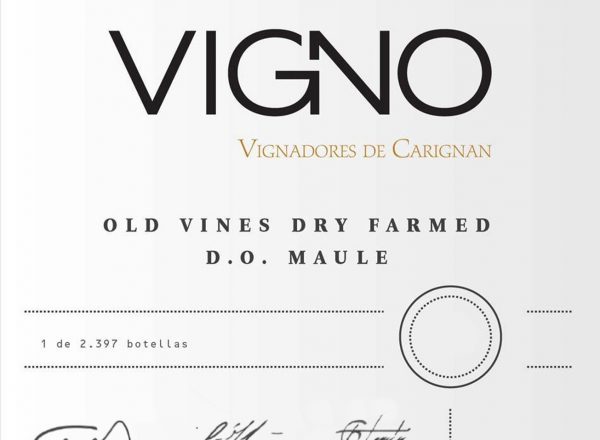 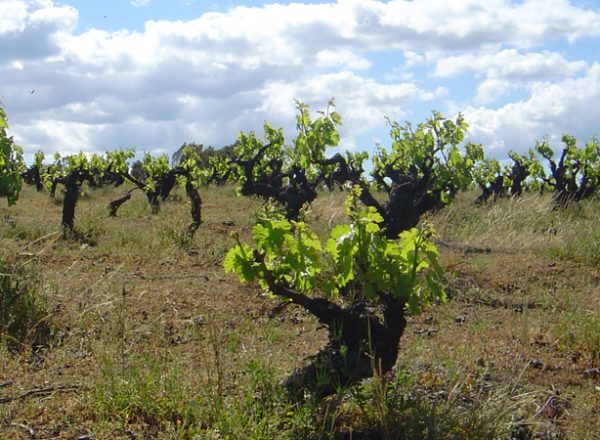 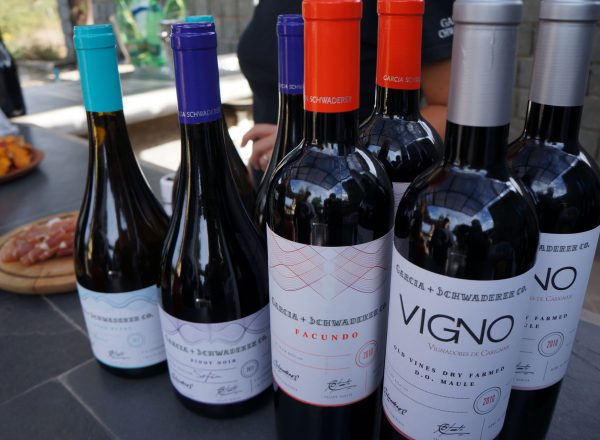 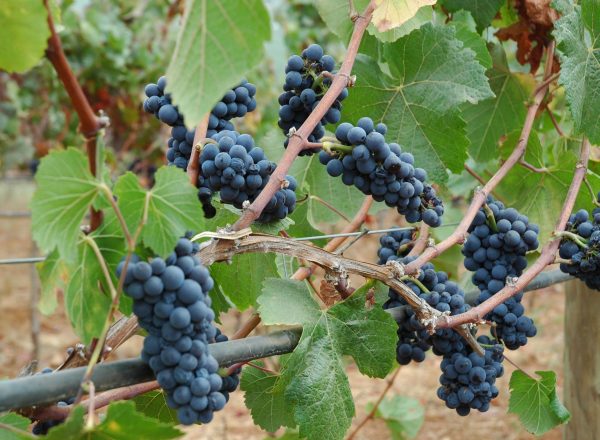