Fernando Remírez de Ganuza started his winery in 1989 after a career in vineyard real estate. He spent the 1970s and 1980s buying and selling vineyards, mostly in Rioja Alavesa, where he developed an unparalleled knowledge of the region. With about 90 HA under vine in the Catabrian Foothills and an average vine age of 50 years, the attention spent understanding the area pays off in consistently high quality bottlings year after year.

No expense is spared at Remírez de Ganuza to make the greatest wines possible, and modernization has always played a key role. These improvements are now commonplace around the world, including sorting tables and exacting barrel selection, though they weren’t in the early 1990s. Others, like cooling rooms for the grapes and special machines to wash them, are less seen, but remain an important part of Ganuza’s drive towards quality.

Moving into the 21st Century, Remírez de Ganuza continues to focus on precision and dynamism in their wines, with managing partner José Ramón Urtasun invigorating the brand in the mid 2010s. While maintaining their traditional Rioja blends, the winery began dialing in on their vineyards, introducing site-specific bottlings and age worthy white wines. These Blancos, a point of pride for the winery in recent years, focus on specific parcels and utilize new French oak casks, achieving a balanced and contemporary style of White Rioja. With history and past vintages behind them, the library of Remírez de Ganuza has become an additional point of pride with newer vintages being held on the estate for future release. While cutting-edge ingenuity and creativity have been benchmarks for the bodega, a undeniable legacy has been firmly established at Remírez de Ganuza.

The flagship of the winery, the Reserva is made mostly from Tempranillo (85%) with splashes of Graciano, Viura and Malvasia. The vines are on average about 60 years of age, and the wine is aged for over two years in new French oak.

The Gran Reserva is made mostly from Tempranillo (86%), and only in exceptional vintages with supreme age ability. The vines are on average about 60 years of age, and the wine is aged for over 40 months in new French oak.

Reliably produced since 1997, the Fincas line represents elegantly made entry-level bottlings with the same level of attention and care as the flagship line. Crafted from the shoulders of 25-40 year old vines from across their vineyards, the wine sees time in French and American oak to gently meld the Tempranillo and Graciano together.

In assessing the potential of their land and winemaking capabilities, the team at Remírez de Ganuza wisely decided to give special attention to their Viura and Malvasia plantings in dedicated bottlings. Previously used to compliment their reds via the skins, the white wines are given a Burgundian level of attention by their selective vineyard picking and winemaking. Made mostly from Viura (80%), the flagship white wine is aged on the lees in new French oak for 8 months with regular batonnage to increase aromatics and texture.

"Smooth aromas of mature berry fruits and plum amount to a silky whole touched up by café mocha. A saturated palate is packed with pulpy black fruit, while this tastes of blackberry, tobacco, coffee and oak. A smooth finish with a meaty texture and chocolaty notes concludes this dense holdover from a cold year." - MS 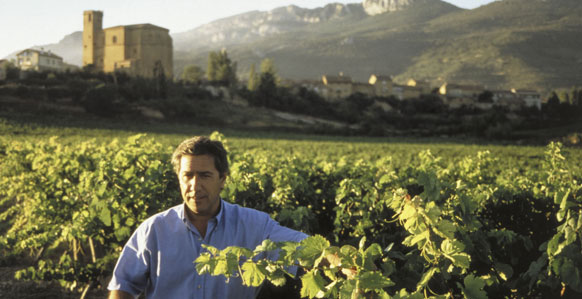 When Fernando founded his eponymous estate in 1989, he possessed no practical winemaking knowledge. He instead brought two key insights to the newly established bodega: a deep knowledge Rioja's finest vineyards (gained from decades as a vineyard broker in the region), and a willingness to incorporate cutting-edge processes in an otherwise traditional area. His inventive spirit and love for his home region are apparent in the winemaking style he discovered: pristine, focused, never fussy but certainly attentive, and always letting the land and year show how they please.

Joining Remírez de Ganuza in 2010, José brought a keen business acumen to the bodega alongside an undeniable passion for the wines produced. After several years building the awareness and reputation of Remírez de Ganuza, José saw new ways to propel the bodega forward, notably including single vineyard bottlings and the introduction of refined white wines. José holds an immense pride for Remírez de Ganuza's ageability and looks forward to building up new back vintages in the years ahead. 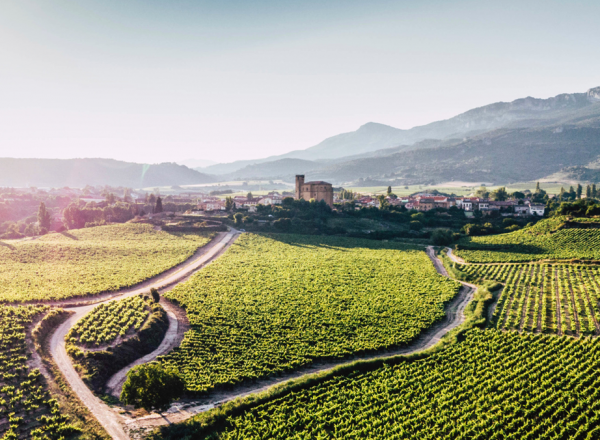 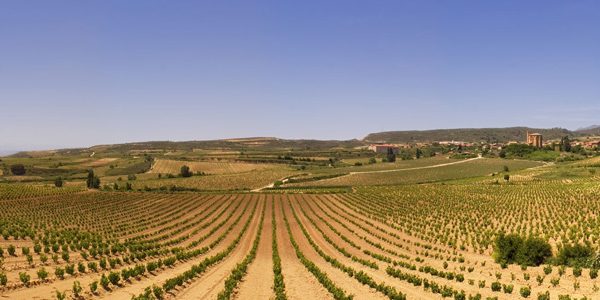 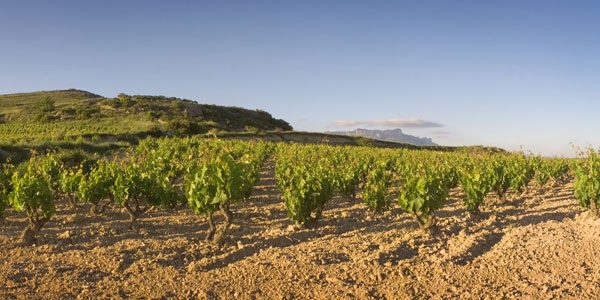 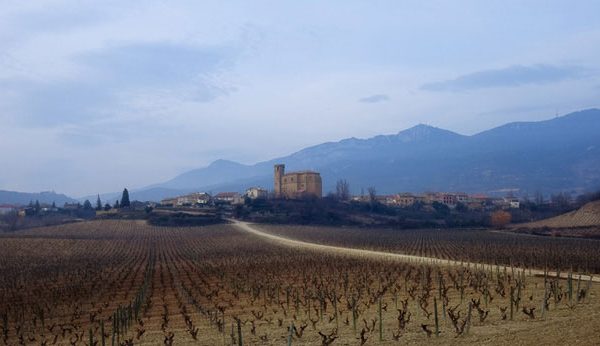 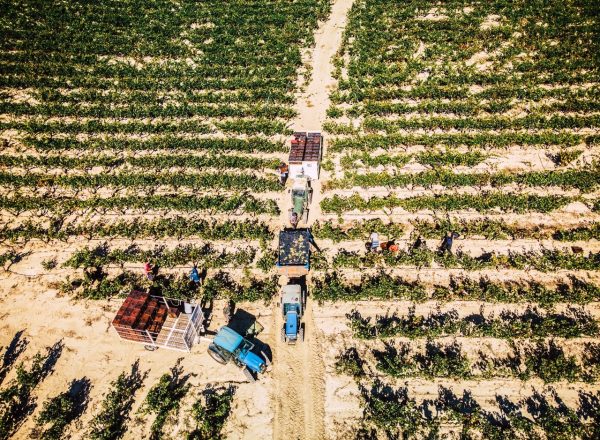